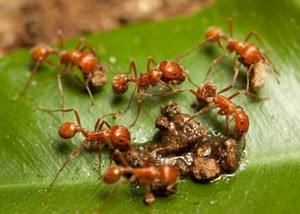 These ants will build large mound nests, and will sting humans who come across a nest.

Red imported fire ants will build their nest mounds outdoors in landscape areas or near a structural foundation. The ant will gain entry to a building through holes or cracks.

Red imported fire ants and their telltale mound nests should be actively avoided. To prevent entry into a structure, seal all internal and external cracks and crevices. 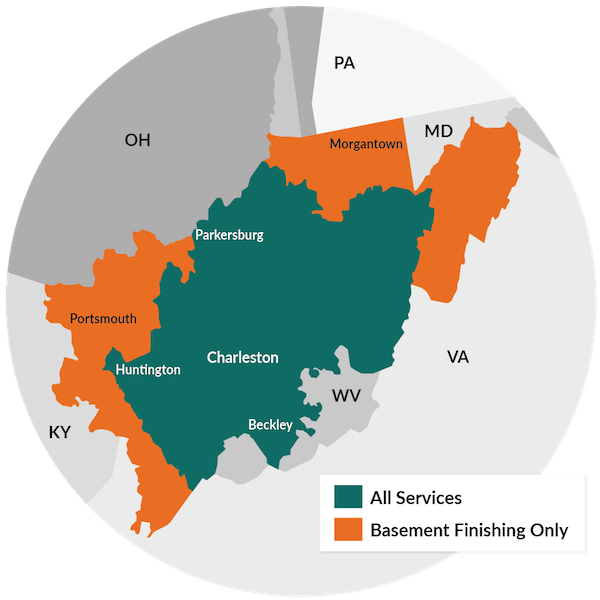